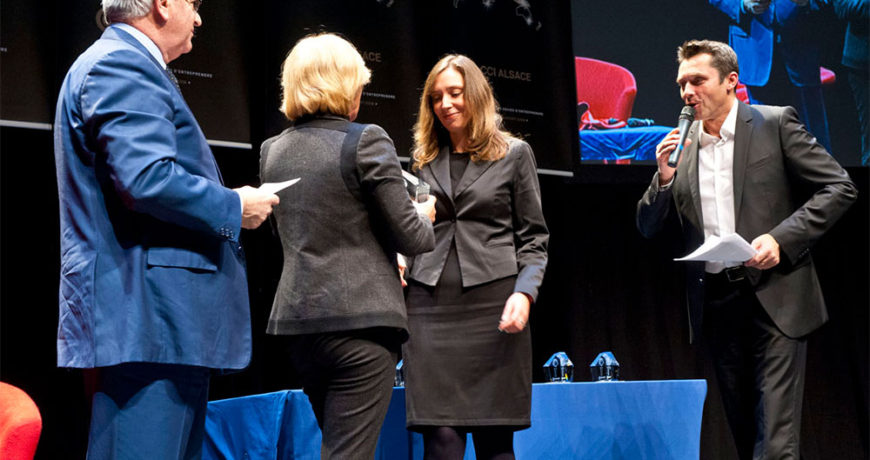 Every year, the Regional Export Trophy from the Chamber of Commerce and Industry of Alsace awards the most dynamic and best performing companies at international level.

The 17th edition of the Trophy has announced its winner: Tarifold, the Alsatian manufacturer of display systems and display products, unanimously selected by a judging panel made up of local figures! 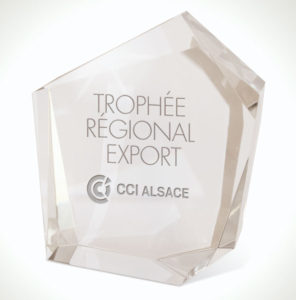 Tarifold’s arguments are strong: since its creation in 1950, the company has always put the international arena and the conquest of new markets at the core of its development strategy.

By setting up its own subsidiary in the USA and thanks to the fast development of German, Scandinavian and Eastern European markets, the Tarifold‘s famous steel wire pockets have become internationally accepted references. 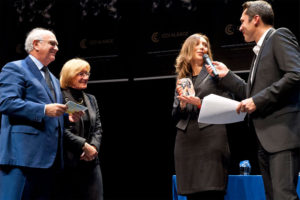 Today Tarifold’s export turnover represents at least 60 % of its sales, in 47 countries. The company is actively pursuing the development of its business in the Middle East where the turnover has increased by 30 % in 2013, but also in North Africa and Asia.